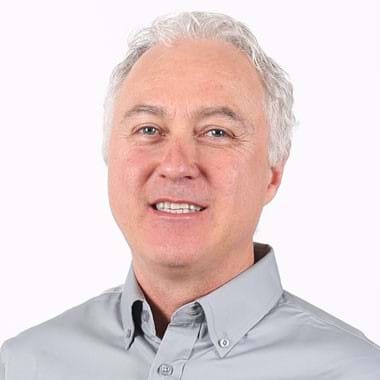 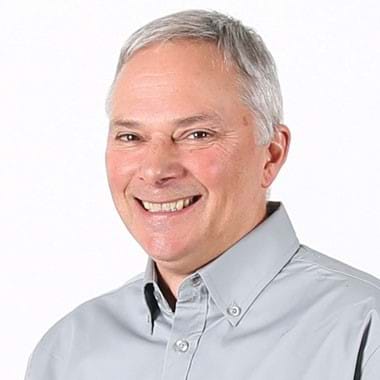 A gradual increase in temperatures due to global warming combined with the arrival of new pest species as a result of trade liberalization have intensified phytosanitary problems in Québec’s orchards. Stinkbugs (including the three species commonly known as Brown, Green and Brown Marmorated stinkbugs) are among the pests that benefit from these phenomena. The first two stinkbug species are causing increasing levels of fruit damage and the third has recently gained a foothold in the Montréal area.

While some of these predatory stinkbugs are useful, the majority are plant-feeding and considered destructive, or even extremely destructive, as is the case with the Brown Marmorated stinkbug. There is currently no reliable and effective monitoring tool for these species, and the control methods are limited to a few broad-spectrum synthetic pesticides, including neonicotinoids. In addition, the species found in orchards, as well as their population numbers, vary depending on the orchard, the season, and the time of year. Together, these environmental factors point to the need to study the impact of stinkbugs on apple growing, as well as the importance of acquiring the knowledge needed to develop effective monitoring, detection, and control methods. All this must be accomplished with an eye to preserving biodiversity and reducing the potential for problems brought on by the preponderance of brown marmorated stinkbugs—an invasive, exotic, and recently established species.

Since all stinkbug species are not equally harmful or beneficial, and the specific species composition may vary according to the type of orchard, the season, and the year; the first part (A) of this study will aim to measure these variations. The effects of various monitoring systems on the species and trap catches will be compared to screening by the beating method. The results of Part A will help us better evaluate potential approaches for Part B, so as to maximize the efficacy of an attract-and-kill system along orchard borders, without recourse to insecticide sprays.

This may interest you

This project will evaluate the efficiency of the initial releases of sterile spotted wing drosophilas on fall raspberry plots.

The aim of this project was to field-test sound irrigation practices and band application of various types of fertilizers at ridging time to eliminate fertigation and increase the efficiency of fertilizer and water use under plastic mulch.